200 years of Musical Clashes between Italy and the United States

Documentary "In The Mood In Our Own Way" (2018) from Luca Martera on Vimeo.

From the ancient Italian tradition of the Great Opera Houses to the Neapolitan melodies of 20’s in New York; from Harry Warren’s (real name: Salvatore Antonio Guaragna) musicals to Louis Prima’s swing; from the "Voices" Frank Sinatra and Liza Minnelli to the Rock-Pop age by Frank Zappa, Bruce Springsteen, Bon Jovi, Madonna and Lady Gaga, there are hundreds of artists with Italian ancestry, without whom the history of American music would not be, as we know it. In the Mood in Our Own Way tells all about this along two centuries of music clashes between Italy and the United States. The documentary got the Honorable Mention by the National Italian American Foundation (NIAF) and Italian Sons and Daughters of America (ISDA) at The Russo Brothers Italian American Film Forum 2018. 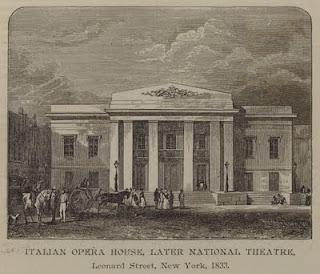 Italy is home to the center of the world's largest religious body - the Roman Catholic Church. From the rich and mysterious gregorian chants of the middle ages, to the newer hymns and praise music found in your local church down the street, the Italian culture continues to have a strong influence. Lorenzo da Ponte, Mozart’s playwright was the key figure, who moved to Philadelphia with his expertise in Italian classic and sacred music in a critical moment. 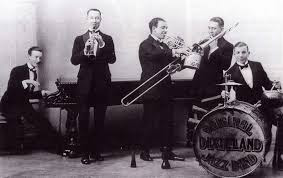 In 1917 Nick La Rocca’s Italian American band released the first jazz recording, Livery Stable Blues. But few people know that the first Italian contribution to the history of American music was older. In 1805 a bunch of Sicilian musicians were engaged to play in the newborn Marine Marching Band in Washington DC, and since then they passed on their knowledge of drums and trumpets to African-Americans who further created jazz.


If this story is well known to the fans and experts, it’s not the same for the large audience. They just remember big names like Caruso and Sinatra, not knowing the great contribution that Italians gave to jazz, blues, musicals and film scoring, genres that go beyond pop-rock.


The American Dream was for million of Italians immigrants the eternal challenge of man entering into the unknown, seeking out a good future. Music was a reflection of this extraordinarily humanistic adventure, but also the indication of surprising results achieved by the descendants of those migrants; the thrilling epic of everyday experiences by millions of men and women accompanied by the successes of artists who created the music of our time. 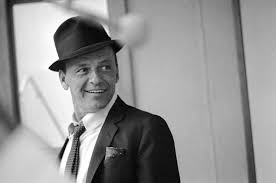 This documentary does not want to be another Italian immigration journey that everyone is familiar with, but a tribute to quality music, a dreamlike atmosphere, and the cultural influences that created the everlasting magic of lyrics and compositions.


Among the connotative qualities of being Italian, there is the innate disposition to artistic and musical sensitivity and creativity. Music is the expression of a people, their beauty, their fantasy. Many Italian immigrants played in bands in their small villages and their familiarity with the musical instruments was well known and appreciated, as well as their knowledge of a wide range of popular repertoires. 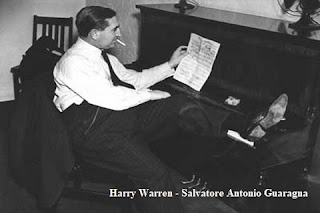 It will not be a simple parade of names but the explanation of why those names have been and are still so important in the history of music. The other purpose is to make less-known Italian musicians known to younger generations through tons of anecdotes and curious facts. In the Mood in Our Own Way covers the entire history of the Italian contribution to American Music, including the craziest (Liberace and Weird Al Yankovic, both half-Italian) and Italian American Music Composers for Movies: from Henry Mancini to Bill Conti, from Angelo Badalamenti to the the Italian Masters: Nino Rota, Ennio Morricone and Giorgio Moroder. 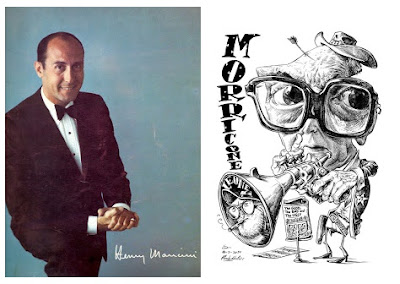 America is a great nation, built on shared cultures and traditions. In the United States, it is especially true: history informs who we are. It helps us appreciate and understand things in a deeper way. Even the everyday things we take for granted, like the music we listen to. The catchy tunes we grew up with, some of our favorite albums and bands - have been influenced by the Italian-Americans in the US.


Watch the following video to read the end credits with all the names and song titles quoted in the documentary:

IN THE MOOD IN OUR OWN WAY

a documentary
written, produced,
directed and narrated by
LUCA MARTERA